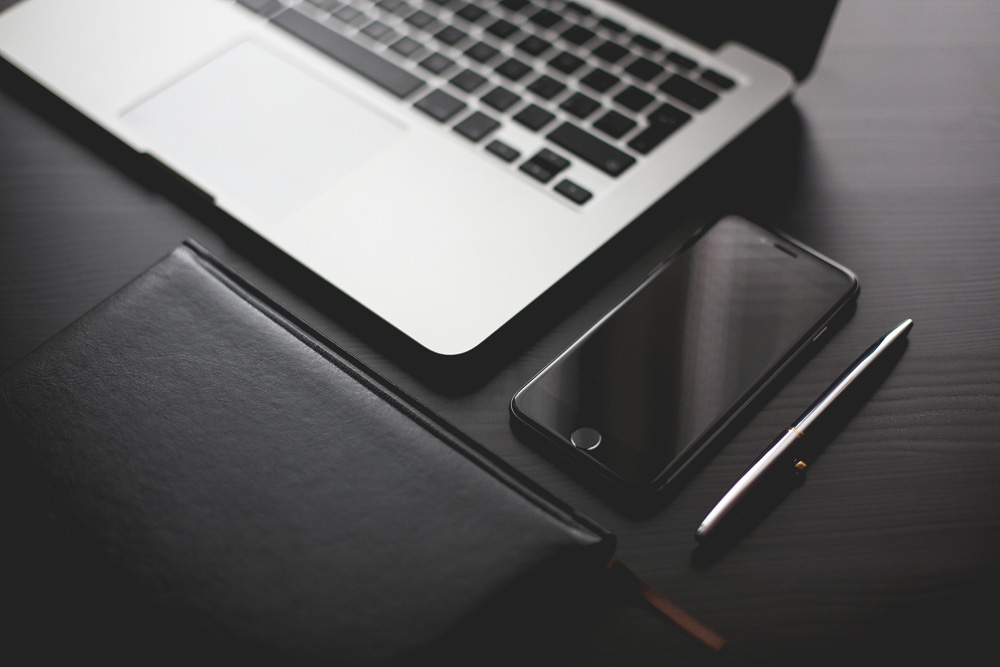 Wayne Lineker derails GMB debate as he ‘forgets’ about interview: ‘Making me nervous’

WAYNE LINEKER appeared on Thursday’s version of GMB to take part in a debate about so-called ‘dad bods’ which had been a first-rate subject of dialogue on the programme. Nevertheless, he quickly left issues in chaos after he appeared to overlook what he was alleged to be chatting about.